Available now on all streaming platforms

"Coming from a cinematic background, GWENDOLYN knows how to create a piece of music that exudes passion and resonates within your very core" - Neon Music Blog, LONDON

Having spent time both in front of and behind the camera in several films and TV series, GWENDOLYN brings that experience to her music, giving it a dramatic pull and an atmospheric landscape that blankets the fierce emotion in her lyrics. She has leveraged that background in cinema to license her music in several films, TV, and reality series. Intoxicating and lush, sensual, and haunting, GWENDOLYN is an emerging Epic Pop artist comparable to Daughter, RY X, and Bon Iver. Her 2 recent singles were featured on the popular Spotify playlists, "Grey’s Anatomy,” "50 Shades of Grey” and “Thor: Ragnorok.”

Follow GWENDOLYN for a continuing string of new music! 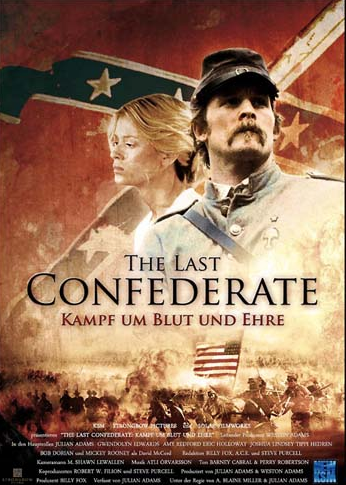 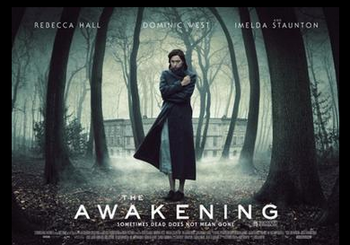 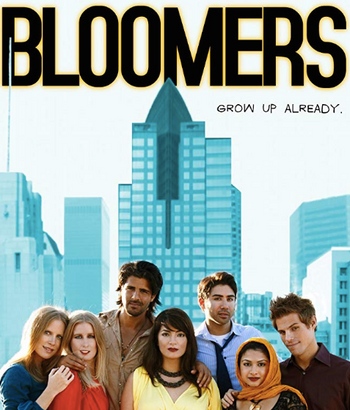 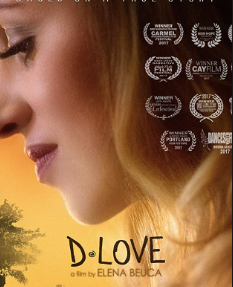 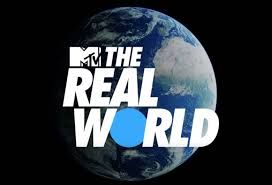 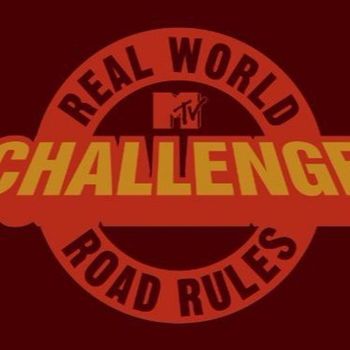